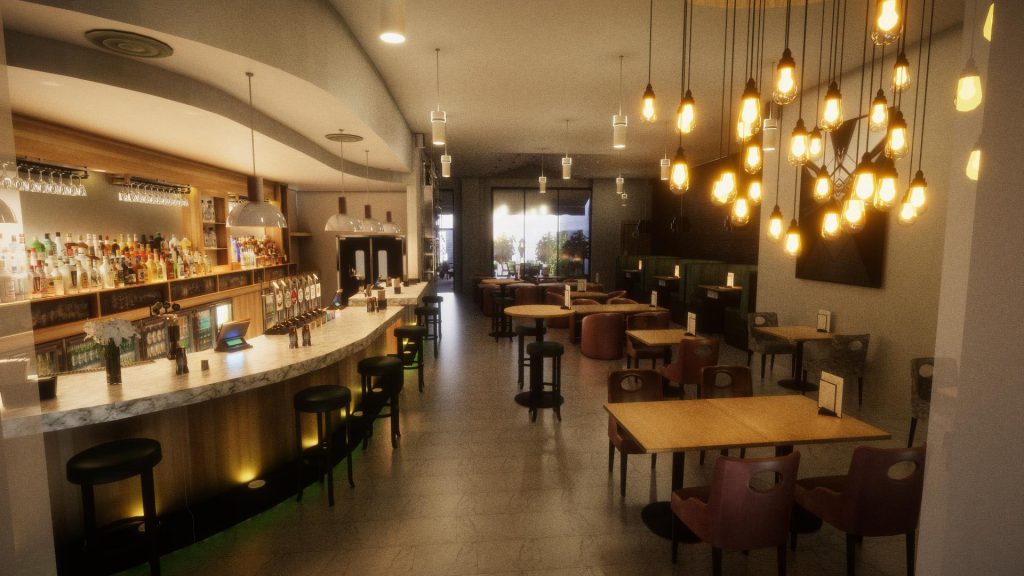 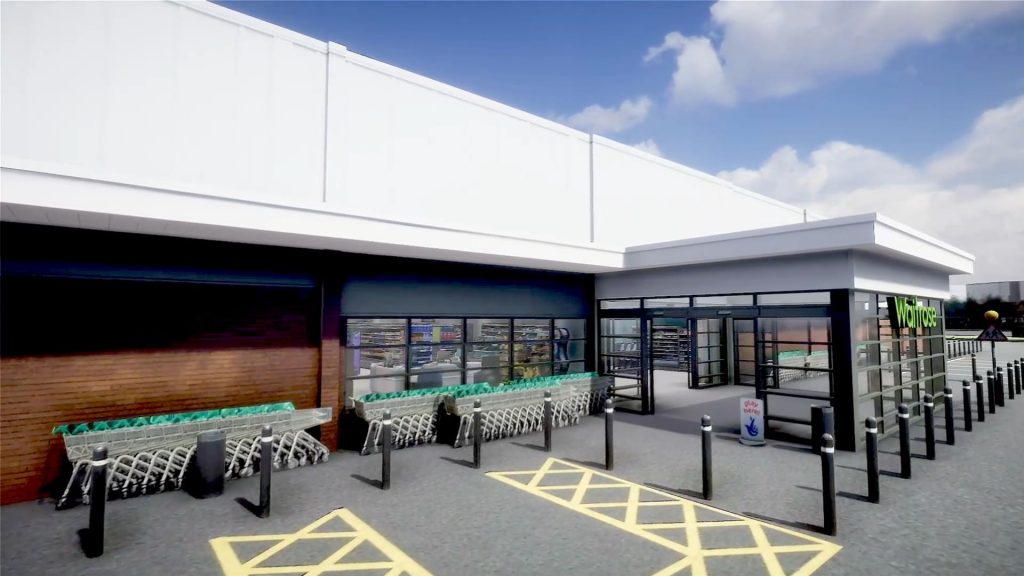 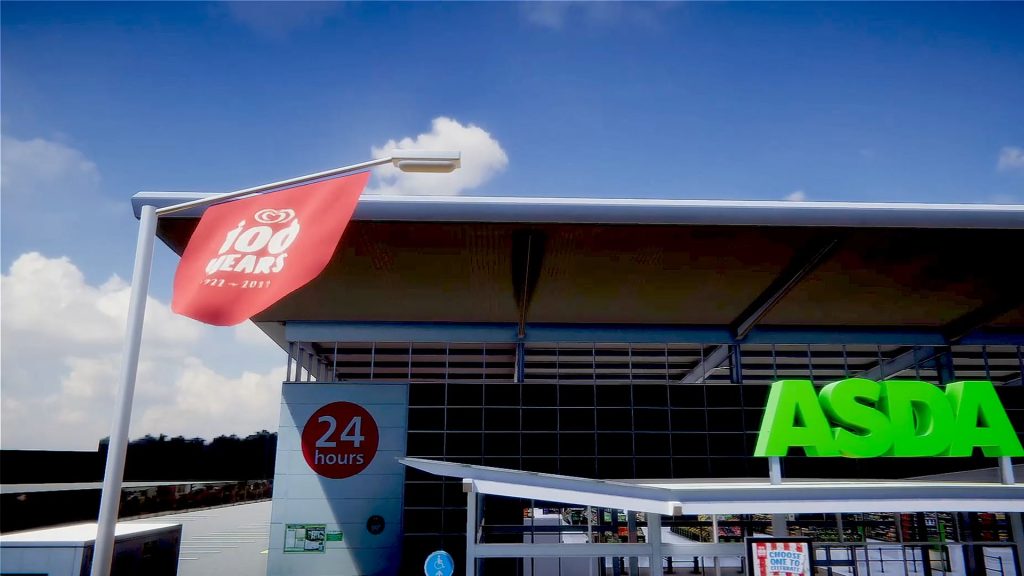 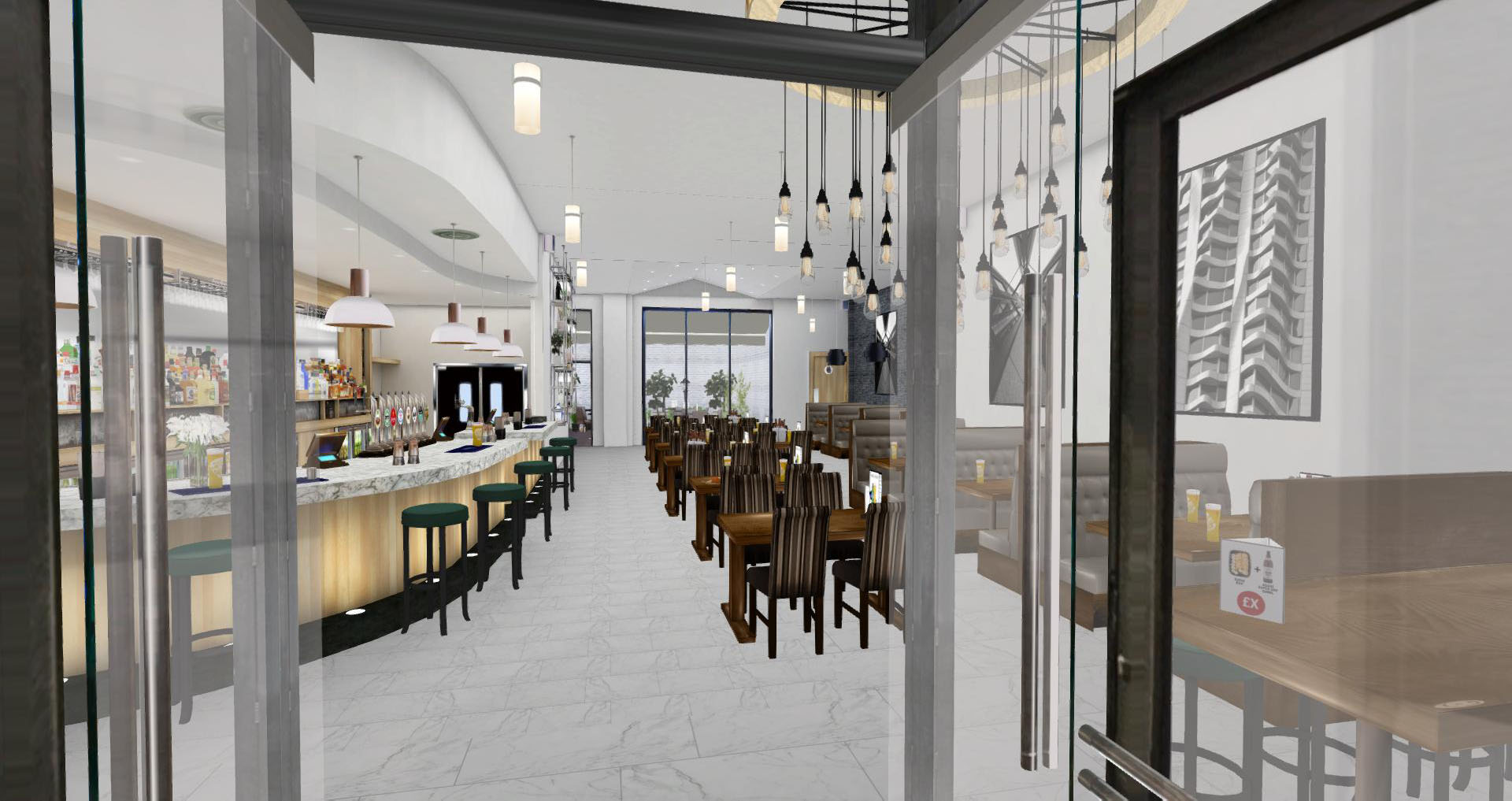 LIFESIGN, the second book in the DI Eva Harris series, is due to be available as an Audible original in September of 2021. Following the discovery of body parts preserved in formaldehyde in a disused water treatment plant, Eva Harris finds herself in a race against time. Someone has been abducting researchers and conducting gruesome experiments on them. The hunt for the killer draws her into the bizarre world of body modification and transhumanism where she encounters the glacial Anna Seifert, head of a pharmaceutical company with dark secrets. Is Seifert involved in the abductions? Eva will find herself tested to the limit before she discovers the truth.

LIFESIGN is narrated by Louise Brealey, known for Sherlock and A Discovery of Witches amongst many other film and TV credits.

Goldmann Germany, a Penguin Random House imprint, has acquired the rights to 20/20. The agreement was made by Sandra Sawicka at Marjacq, and covers mass market, trade paperback, hardcover and e-book. It’s an immensely exciting development, as Penguin Random House are the largest publisher in Germany!

Hera are delighted to announce that they have secured rights to the first in a thrilling new police procedural series by Carl Goodman. 20/20, the start of the D.I. Eva Harris detective series, will be published in Summer 2021. World rights were acquired from Sandra Sawicka at Marjacq.

Keshini Naidoo said of the deal:

‘Reading 20/20 on submission was a terrifying experience – the killer is one of the most frightening I have read and the narrative is so incredibly compelling. Thank goodness that D.I. Eva Harris is resilient, capable and a true kick-ass detective, making this police procedural debut a truly addictive read. I’m so delighted that Carl is joining us at Hera Books, and I can’t wait for crime fans to see the secrets withing 20/20 for themselves later this summer!’

‘I’m thrilled Hera have gone with 20/20, it seems like a perfect fit. Scratch the surface and the affluent world Eva finds herself in is dark, menacing, and worryingly close to home. I’m excited to be working with Hera to explore it!’

‘I’m really delighted that Carl’s incredibly intelligent, twisty crime debut found a home with Hera Books. I hope this will be the beginning of a long and flourishing relationship and readers will be able to enjoy D.I. Eva Harris’ adventures for years to come.’